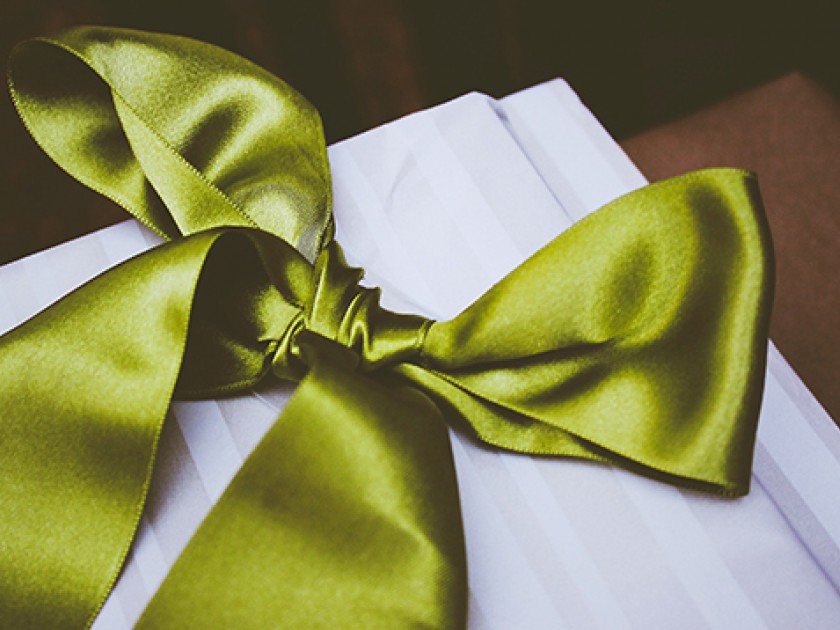 Moments after my father would beat me, my moth­er would enter my room as if on cue, and go through the motions of pre­tend­ing that we were still a fam­i­ly. ​“Your father doesn’t mean to hurt you,” she’d say, rub­bing the top of my shoul­ders with her open palm, ignor­ing the beet-hot stain on my rear or the impres­sion of his belt buck­le on my legs. By the age of 5, I knew her speech, and I had to restrain myself from get­ting ahead of her lines, lest my father would reen­ter and wash my mouth out with soap. He tai­lored his pun­ish­ments to my offens­es — soap for what he didn’t like to hear, hit­ting for a rule vio­la­tion, the belt for resis­tance. Yes, I was guilty: of not instant­ly jump­ing out of my chair to take out the garbage; of say­ing ​‘in a minute’ to a com­mand only to have the French door to my room kicked in with force as he bel­lowed out the sec­onds past six­ty; of being, well, a kid.

He was all busi­ness when hand­ing out cor­po­ral pun­ish­ment. His face would become flushed and taut, his eyes would fix upon the tar­get, and then his arms and legs would whirl like a wind­mill, pow­ered by the gears of rage. It was only dur­ing these episodes that I received his undi­vid­ed atten­tion. While he was good with phys­i­cal pun­ish­ment, he was out­stand­ing in his capa­bil­i­ty to crush my spir­it with an attack upon my char­ac­ter, my per­for­mance or my demeanor. Most of the time this was done at the time of a tri­umph, in a sports con­test, a school event, or an activ­i­ty such as Scouts.

He had no shame. He’d explode when some hid­den fuse would ignite and if it hap­pened to be when a friend was around or anoth­er fam­i­ly mem­ber was present, it didn’t seem to have an effect on him. I used to dream that mir­rors filled every inch of our walls and that when he’d catch a glimpse of him­self in one of his rages that he’d stop, abrupt­ly, and approach the mir­ror with that look of curios­i­ty, doubt and con­ster­na­tion that ani­mals do when they see their own image.

My father loved oth­er people’s chil­dren. If we were at a restau­rant, he would align his chair in such a way as to be in the direct line of sight of a kid at anoth­er table, and he would make faces, hand sig­nals, laugh, and coo, all the while ignor­ing us com­plete­ly. By the end of the meal, his chair would be turned com­plete­ly away from us, as he basked in the com­pli­ments and smiles from the oth­er chil­dren and their par­ents. On their way out, they’d invari­ably stop by our table to tell me how lucky I was to have a father such as this.

One day, the moth­er of one of my gen­tile friends asked me a lot of ques­tions, about my sit­u­a­tion⎯that’s what she called it⎯designed to tease out if my father’s behav­ior was typ­i­cal or aber­rant with ​‘your peo­ple’, the del­i­cate phrase she used that had no mean­ing to me at that time. Per­haps this was meant to be the start of an inter­ven­tion dance; if it was, it had no sec­ond step.

Dur­ing the sum­mer of my sopho­more year at col­lege, my father came up from behind me and kicked me in the calf, yelling about some­thing I couldn’t under­stand. I turned and clocked him hard on the chin. He tum­bled down by the force of the blow, stunned by my reac­tion, and in that instant of phys­i­cal supe­ri­or­i­ty, I seized the moment to lean over him and to tell him, in a sur­pris­ing­ly clear and con­fi­dent voice, that if he ever, ever, did any­thing like that to me again, I’d make him pay for it forever.

I saw my father only occa­sion­al­ly in his last forty years.

I nev­er knew the why of it all, and won­dered if it were the result of some trau­ma he faced as the first Jew born in the Unit­ed States to par­ents who spoke no Eng­lish or, per­haps equal­ly like­ly, that the ori­gin was some­thing relat­ed to genet­ics or a ran­dom ordeal that was either real or imagined.

Upon reflec­tion, despite the phys­i­cal and men­tal abuse, despite nev­er hav­ing heard a kind or lov­ing com­ment from him, nev­er hav­ing had a hug, not even a touch from him, I was, in a strange way, more for­tu­nate than most. Oh, I didn’t think so when I was a child and even as a young man, but as an adult who is now ​‘of a cer­tain age’, I have a dif­fer­ent per­spec­tive. Don’t get me wrong, I’m not say­ing I wish oth­er kids had a father like this. Heav­en for­bid. No. But if you look at it through a prism that breaks down life into its com­po­nent parts, then I had the oppor­tu­ni­ty, start­ing at a very young age, to under­stand what not to do, how not to behave, how to steel myself against dis­ap­point­ments, how to stop and think about some­thing and make sure that I’d do the oppo­site of what he’d have done. It’s an unusu­al gift I got and I’ve made sure that it’ll nev­er be returned.

David Hir­sh­berg is the author of the mul­ti­ple-award-win­ning debut nov­el My Moth­er’s Son and has pub­lished three short sto­ries: Gift, Tikkun Olam, and Pre­cious Moments. He holds an under­grad­u­ate degree from Dart­mouth Col­lege and a mas­ter’s degree from the Uni­ver­si­ty of Penn­syl­va­nia. He lives with his wife and two set­ters in Westch­ester Coun­ty, New York. 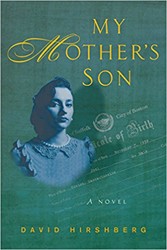 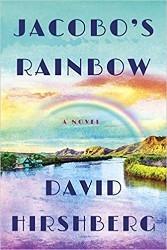