Ear­li­er this week, Joshua Braff blogged about chas­ing girls and falling in love at Jew­ish day school. He has been blog­ging all week for the Jew­ish Book Coun­cil and MyJew­ish­Learn­ing​‘s Vis­it­ing Scribe.

What a ride. Some wind at the writer’s back. What else could I ask for? I’m back from a sol­id two weeks of tour­ing Peep Show, my sec­ond nov­el, that received favor­able praise from all the impor­tant folks, includ­ing Peo­ple magazine, the San Fran­cis­co Chron­i­cle, and Kirkus/Booklist/Publisher’s Week­ly.

A writer’s liveli­hood is based on reviews and, of course, sales. If both are good, you stand to make a respectable roy­al­ty advance on your next project. So I’m feel­ing upbeat about it all. Was in New York for BEA (Book Expo Amer­i­ca) where I signed books at the Algo­nquin booth and threw a par­ty at my broth­er Zach​’s place for any­one in pub­lish­ing who hap­pened to be in town. When my broth­er asked how many would be com­ing to get a sense of the row­di­ness I told him that book peo­ple weren’t the same as movie peo­ple. No one has fake boobs and most of them wear shawls. He bet me there wouldn’t be one shawl. He was right. No tal­ly on fake boobs, though. My favorite part of the evening was being able to acknowl­edge all the peo­ple at Algo­nquin Books who put out such qual­i­ty reads each year. Oh we had a rous­ing old time. New York is a fun place to launch a book.

I’ve read from Peep Show about 20 times. Dur­ing Q&A time, I’ve heard a lot of ques­tions about research for the book, which is part­ly a nov­el about the smut­ty land­scape of Times Square in the 1970s but also about Hasidic life at that time in New York. While on tour for my first book, The Unthink­able Thoughts of Jacob Green, I met a man who came from one of the first baal teshu­vah (con­vert from non-obser­vant Jew to Hasidic Jew) fam­i­lies in Queens who want­ed to share his sto­ry with me. I knew I was going to be writ­ing about a heav­i­ly reli­gious sect of Judaism, but I didn’t know details at that point.

So, we talked and he offered to send me his sto­ry, which involved his moth­er sud­den­ly switch­ing to a non-sec­u­lar lifestyle and wear­ing black to her ankles in August. In his mother’s new way of life there would be no talk­ing or even look­ing at girls and the TV would be removed and rock music was evil and God was watch­ing and on and on. No sec­u­lar books. No movies. No non-kosher food.

As I read my friend’s e‑mails about his life, I began to get a sense of how this sto­ry might unfold. There would be a divi­sion in the fam­i­ly over which par­ent was more moral­ly in check and, there­fore, wor­thy of their children’s love. In the end, if the book worked, each would be wrong about the oth­er. We’d find nobil­i­ty under the wig of the woman behind the screen in the peep house. And we’d find dri­ve under the wig of the Hasid behind the screen of the mehitza. Over the years of build­ing the sto­ry I’d vis­it him in Brook­lyn and we ate at the famous Sec­ond Avenue Deli just before it closed [it reopened a few months lat­er]. He took me on tours of neigh­bor­hoods and explained the var­i­ous sects of the men who walked by. Some had high black knee socks, oth­ers had close­ly cropped hair save for their curly peyis. Anoth­er man’s hat was cir­cu­lar with soft brown fur. I was told most adult women wore wigs. There were stores around me that sold kosher tooth­paste and had the words Smurfs in Hebrewin the window.

Like vis­it­ing anoth­er coun­try, so far from home but actu­al­ly just ten min­utes on the L train from Union Square. We entered 770 East­ern Park­way, Men­achem M. Schneerson’s syn­a­gogue in Crown Heights. The per­son I saw first didn’t know the name ​“Joshua.” He didn’t speak Eng­lish. He was able to explain that he prays in Hebrew and only speaks Yid­dish. The tall guy behind him spoke some and told me many, many things I didn’t under­stand but he told me each with a pas­sion that lit his blue eyes to mois­ture. His skin was indoor pale and his beard was all over, keep­ing his face hid­den, like at the bot­tom of a bag.

As he spoke I nod­ded, not want­i­ng to him to feel I wasn’t lis­ten­ing. I heard the words ​“Rebbe” and then he point­ed to a spot, a lectern area where the Rebbe would con­duct his ser­mons and far­bren­gens. As the Rebbe would get going in Yid­dish, he would at times talk of the Tal­mud, of life, of God and sud­den­ly turn his words into song and start to rock his body in a par­tic­u­lar rhyth­mic motion that all the yeshi­va boys would emu­late as they sat togeth­er against the wall, a sea of boys in black, imi­tat­ing their rebbe. It was clear that these events were noth­ing short of rock con­certs for those who prayed and lived around here. Our tour guide now had many friends around him and they were all star­ing at me, the guy with long, blond hair and a tiny white yarmulke bob­by-pinned to his head.

“Do you wear tefill­in?” the man want­ed to know.

The friend who brought me there was not inter­est­ed in reliv­ing the tefill­in expe­ri­ence so he told the guys we were leav­ing. They didn’t like the news of this. They want­ed some­thing but I didn’t know what so I found myself shuf­fling out of the build­ing behind my friend with the tour-guide’s grip on my arm. It seemed if we didn’t end up wrapped in tefill­in straps, these guys were gonna miss out on a layup in the mitz­vah world. They wrap us – mitz­vah for them. I end up wrapped – mitz­vah for me. Who loses?!

“Sor­ry, we real­ly got­ta go,” my friend said in Yiddish.

“What are you doing here?” the guide said to me with a more stern voice than before.

I said noth­ing. Sud­den­ly my research seemed immoral. I was as good as a tourist in Amish coun­try, snap­ping pic­tures of a horse and bug­gy. ​“I just want­ed to see where the Rebbe stood,” I said.

And after a long pause, he let go of my arm.

When I fin­ished a first draft of the book I sent it to my research friend. He told me he liked it a lot but want­ed me to take out cer­tain details so that no one in the com­mu­ni­ty would assume it was him that helped me. That was the last time we spoke.

Back now in the SF Bay Area. Sum­mer has arrived and it feels so good to be home for the moment. My mom just turned sev­en­ty and my ten year-old son stood up to make a speech at her par­ty. He spoke so ten­der­ly and with so much expres­sion and love for her. It was amaz­ing for me to watch. I’m so proud of my lit­tle man. I may have to write about it.

Joshua Braff is the author of three nov­els: The Unthink­able Thoughts of Jacob Green, Peep Show, and his new nov­el, The Dad­dy Diaries. His work can also be found in The Huff­in­g­ton Post and in mul­ti­ple antholo­gies. Braff holds an MFA from St. Mary’s Col­lege and lives in North­ern Cal­i­for­nia with his wife and two children. 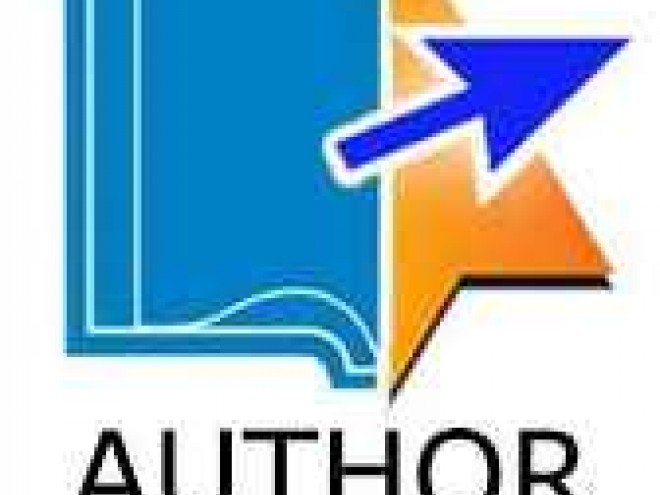 Joshua Braff is the author of the nov­el Peep Show. He will be blog­ging all this week for the Jew­ish Book Coun­cil and MyJew­ish­Learn­ing​‘s…
Joshua Braff
July 12, 2010 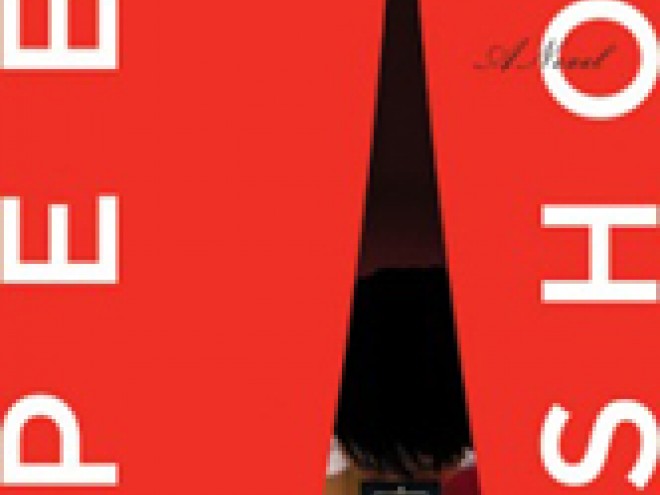 On Mon­day, Joshua Braff wrote about kiss­ing girls at Jew­ish day school. He will be blog­ging all this week for the Jew­ish Book…
Joshua Braff
July 14, 2010 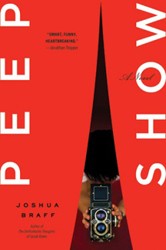 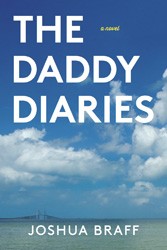